September 13, 2014 – All sanctions on Penn State football have been lifted by the NCAA. The crew on ESPN College Gameday hailed that decision as the right thing to do. On the same show, the same crew declared, rightfully, that every university should have a zero tolerance, no due process, stated policy for athletes who abuse women. Such hypocrisy is baffling. Apparently, abuse of women makes you ineligible for college athletics. It should. However, the systematic sexual abuse of young boys by a coach, with the knowledge of the coaching staff and the school’s administration warrants some sanctions for a couple of years. I wrote the commentary below shortly after the sexual abuse of young boys at Penn State became public. My position then is the same as it is now. Penn State should no longer be playing football. That they are is a weekly reminder to every young man who was sexually assaulted by a Penn State coach that football is more important than the abuse they each suffered. It is an indictment of the shifting moral ground of a society that knows better, or at least should.

November 30, 2012 – I like Rick Reilly. He’s a sportswriter, if you were wondering. He can make me laugh, and he even turns a phrase, sometimes, that sticks with me. (I can’t think of any of them now, but I did remember. For a little while, anyway. Promise.) I don’t always read his stuff, but I did today. My wife told me about it. She knew it would make me mad.

Reilly expressed a seemingly prevalent point of view, at least in the sportswriting community. At least in the northeast. Apparently this group thinks Penn State should be honored because they are playing football. The team is a monument to the power of football beyond the field, or some other grandiose nonsense. He even waxes quite eloquently about it to make his case for Bill O’Brien, the Penn State football coach, as the National College Coach of the Year.

“Into the teeth of the worst college football scandal in American history, into a sex-scandal mess the National Guard couldn’t have cleaned up, Bill O’Brien pulled off a football miracle: He made you forget Penn State was radioactive.

O’Brien went 8-4 in the middle of nuclear winter. He kept popping open umbrellas while it rained bowling balls. He made a numb town feel again. That’s why he’s either the coach of the year in college football this season or you melt down the trophy.”

BECAUSE PENN STATE SHOULD NOT HAVE A FOOTBALL TEAM.

And I’ll tell you why. Jerry Sandusky, Penn State’s defensive coordinator and heir apparent to Joe Paterno, was suspected of sexually abusing children through his The Second Mile football camps over 20 years ago. Everybody in the administration at Penn State knew about it. He lost his status as heir apparent, but he stayed at the school. Twenty years later, when another coach saw Sandusky sodomizing a young boy in the Penn State athletic facilities shower, everybody knew about that, too. The head football coach knew. The athletic director knew. The head of the university knew.

And they covered it up, again. Because of the football team. What a member of the Penn State fraternity was doing to young boys, and had been doing for over 20 years, was deemed less important than the football team.

So, how do we punish such a school when all of this becomes public? Take away what was most precious to them. The football team.

No. Instead, according to Reilly, we honor them.

“Last week, just before that final game versus Wisconsin, Penn State did something chilling and emotional and real. It put the 2012 Nittany Lions on the ring at Beaver Stadium that honors Penn State’s greatest teams.”

I guess in this strange, sad, sick world, what was most precious to Penn State is more important after all. The football team.

JINJA, UGANDA – MARCH 17, 2012 – It is our last day in Uganda. We are going to the Mashah Village one more time and this time, taking a walk through Wakisi. Jill and I want to meet more of the people that live outside the protection of the Elevare umbrella. We want to see where they live and how they live. Everyone in Wakisi has benefitted from the presence of Elevare – the well, the road, the investment in money and time and love – but most of the people in Wakisi still live the hard village life.

Before we leave from Surgio’s for the village, some in our group suggest we solicit Christopher, the village headman, to walk with us. He can protect us. When we get to Mashah, Pastor Joseph takes three others from our group into Wakisi and says for anyone who wants to come to follow along. Jill and I linger a few minutes with the children and then follow through the gate. The others are already out of sight so we start off down the road alone. We don’t hurry to catch up. There is nothing threatening about this place. Neither of us has ever felt unsafe, no matter where we’ve been this week. Not walking home alone from shopping in Jinja or among the stalls at the market. Maybe in the crush of traffic in Kampala, but that was cars, not people. And certainly not walking in Wakisi.

Safe, however, would probably not be the feeling if we were walking alone in the streets of the poorest neighborhoods in Detroit or Chicago or even Houston. There’s a reason for that. In Wakisi they are poor, but they are content. They don’t want to be poor. They strive to make their village a better place. They do whatever they can to make their lives better. But they are happy in their struggle, and they appreciate help when it is given. That is not the way it is in our cities. We have substituted entitlement for appreciation. And when anyone feels entitled to what someone else has, they will never be content until they have it, and “it” is not an attainable thing.

Am I thinking about all that when we are walking through Wakisi on our last day there? Probably not. I am thinking about the children who come rushing out from their home shouting, “Sweetie! Sweetie!” as we come to the first bend in the road. No we don’t have any sweeties we tell them and that’s okay. They still swarm around us, eight or ten of them from two to twelve years old. They want hugs and kisses and love. They want me to take their picture with my camera and show them what they look like. I don’t know if they’ve ever seen what they look like before. Perhaps as a reflection in the river. As we are playing with them their mother comes to us and touches my arm.

She invites us into her home, through the front door made with sticks and tied together with rough twine, into their living room that is smaller than the closet where we keep our coats at home. Her children follow us in, all eight of them. The last two have to stand outside in the doorway because there is no more room.

Father pulls back a torn sheet that separates the living room from their bedroom and joins us. He is a tall man. I put my hand on his shoulder and ask, “Are you sick?”

I ask him what his name is, and “Gusulwani” is what it sounds like he says. I repeat the name back to him and he nods, and that’s the name I use when I pray for him. It is a short prayer that calls for God’s Spirit to wrap its arms around him and his family and protect them. But it is not the prayer that matters, it is the moment. It is the spirit that rushes in through the door with the breeze, the smiles and the thank yous from Gusulwani and his wife, and the faces of the children staring up at me in wonder as we leave the house. It is the invitation to “Come back. Come to our home, please,” as we wave to them and continue our walk into Wakisi.

We see many families and their mud or clay brick homes as we walk down the red dirt road. We see mothers and their daughters carrying water up from the river. We see babies sitting by the fire playing in the dirt as their mother cooks. As we get down to the river we see young men spreading the silver fish from their nets on the ground with a hand made sweeper. And all along the way the children rush out to meet us and want us to take their picture. Some even follow along with us after we’ve passed their homes.

It is a great way to end our trip here, and we continue to wave and talk to the children we saw on the way as we return to Mashah. When we get to the last bend in the road, Gusulwani’s eight children come rushing up to Jill. They don’t ask for sweeties this time. They know we don’t have them. This time they just want the hugs and love. 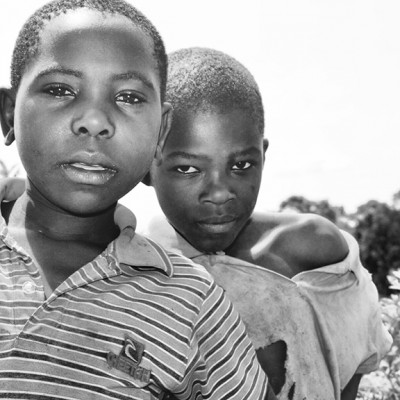 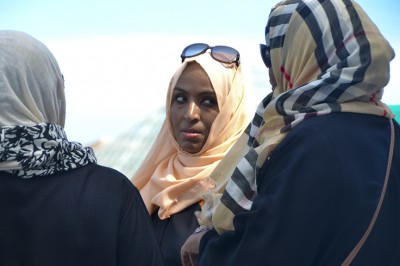 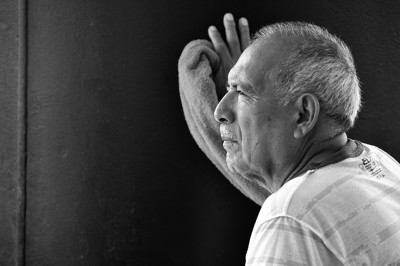 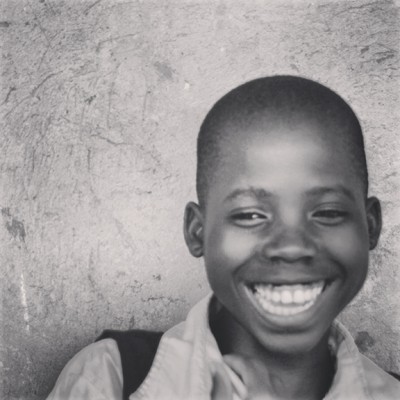 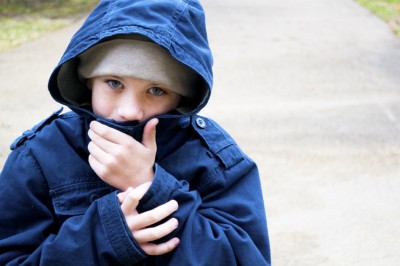 The camera is an extension of what you’re watching. I see crowds as a blur and landscapes as something far away â€“ I don’t take very good pictures of crowds or landscapes, most of the time. My eye’s focus always seems to narrow. I see a piece of the landscape or a single face among the many. So, that’s what is usually in the photographs I take. These images are some of the people I found myself watching.