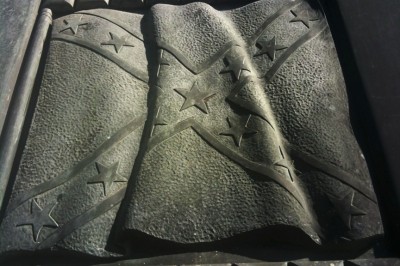 commentary noun anything serving to illustrate a point, or prompt a realization. 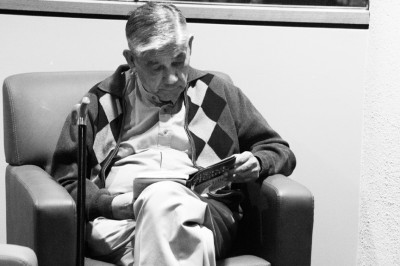 story noun an account of imaginary or real people and events told for entertainment. 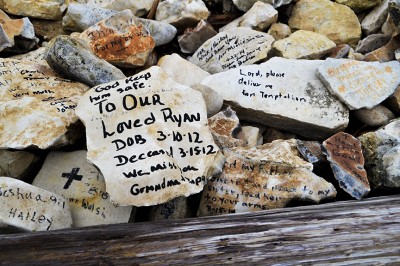 poem noun piece of writing that partakes of the nature of both speech and song that is nearly always rhythmical, usually metaphorical, and often exhibits such formal elements as meter, rhyme, and stanzaic structure.